If you’re a lover of all things coffee like me, you may know a thing or two about which coffee beans taste best, and you may even about roasting and grinding beans, but here are ten coffee beans facts, some of which you may have never heard before! 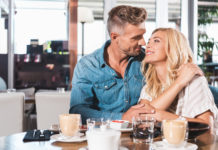 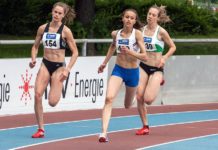 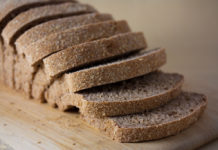 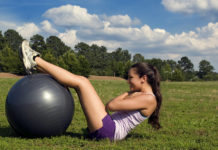